Man Threatens To Make 'Wishbone' Out Of Baby 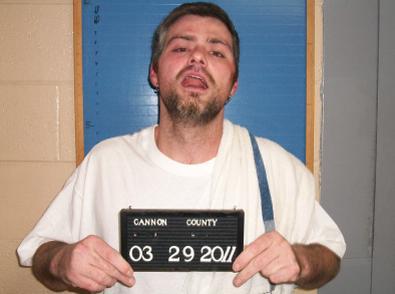 According to the arrest warrant, Climer was visiting his uncle at 702 Bailey Court, Woodbury, when his actions put his uncle and other guests in fear for their safety, or in fear of harm.

Climer had left and returned and started talking to the ceiling, telling the (people) he was talking to to come and kill him.

When law enforcement attempted to get Climer to leave, he refused to do so. When officers attempted to take Climer into custody, he started pulling away, refused to comply with demands, and fought with the officers.

While officers were trying to take Climer into custody, he was holding a 1-year-old child. When his girlfriend tried to take the child from him, Climer grabbed the legs of the child and pulled them as if he were trying to pull the child in half while the girlfriend was screaming for him to let go, that he was hurting the child.

Climer was purposely trying to use the child as a shield against law enforcement and his actions were atrocious and cruel.