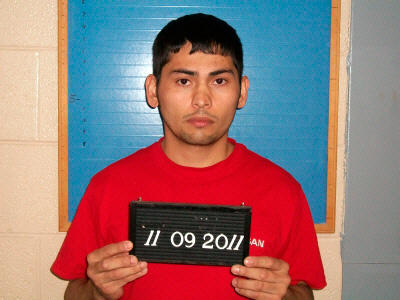 Estaben M. Armendarez, Jr., 1305 Jim Cummings Hwy., was sentenced to 9 months in the Cannon County Jail and was placed on state supervised probation for 18 years by Judge Don Ash.

Assistant District Attorney General Trevor Lynch said Armendarez admitted to having sexual contact with three juveniles between the ages of 13 and 18. General Lynch said he discussed the case with each of the victims and their families and all agreed to the negotiated plea. The offenses occurred between Oct. 1 and the date of his arrest.

In addition to the 6-year sentences on each count, of which three will run concurrent, and the nine month’s jail time, Armendarez was ordered to have no contact with the victims and must register as a sex offender.

Print
Members Opinions:
bjam
[Delete]
Are you kidding me? 9 months in a county jail no less! What a joke!