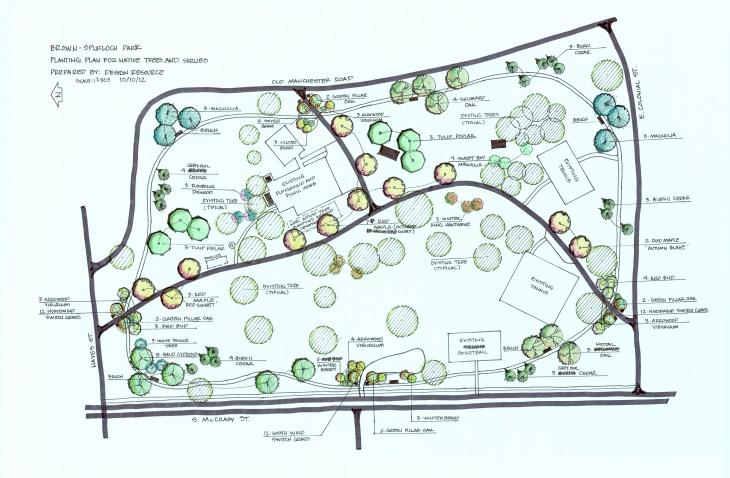 Non-residents of Cannon County will not be restricted from owning a package liquor store in Woodbury if the Town of Woodbury Mayor and Board of Aldermen remove the residency requirements.

The Town of Woodbury Mayor and Aldermen passed on first reading an ordinance removing the residency requirements and the number of applications to own liquor stores on first reading during its regular monthly meeting Tuesday (Dec. 4). The ordinance must pass a second and final reading at the January meeting. A public hearing will be conducted prior to consideration of the ordinance.

Citizens voted to permit the sale of liquor in retail package stores in Woodbury during the 2012 General Election by a slim 80-vote margin. The referendum passed 407-327.

The referendum sug-gested a residency requirement that all liquor store owners reside within Cannon County and the possibility of restricting the number of liquor stores in the Town of Woodbury.

Knox nominated Harrell as vice mayor and the motion passed.

New trees will be planted at Brown Spurlock Park. Chamber of Commerce President Neal Applebaum addressed the Board about the new trees and locations. Duggin addressed having a large walnut tree removed while the new trees are being planted. Duggin said people are throwing the walnuts at the bathroom and creating issues with plumbing. The Board voted to remove the tree. The new trees are being planted at no cost to the Town of Woodbury.

The Board also approved an amended lease agreement with Susan Trail, who owns the property where the Wood-bury Fire Department will be relocating. The amend-ment states the tenant is not responsible for maintaining hazard insurance on the structures located on the property.

The new fire truck will be stored at the building at 228 McMinnville Highway. The least begins in January, 2013.