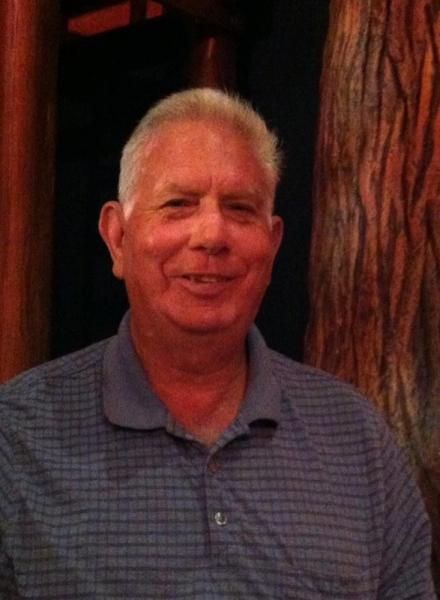 The family would like to acknowledge special family and friends that were close to Dwaine, Maria and Rick Parsley, Kevin Lutrell and Denise Whitlock.

He was preceded in death by his parents, Joe Prater and Ona Pitts Prater and siblings, Lavada Duggin, Kathy Crouch and Lanny Prater.

A loved member of the Woodbury Central Class of 1962, Dwaine was a veteran of the United States Marines and served in Vietnam. He retired from Bridgestone where he was head of safety and security. He enjoyed woodworking and raising miniature horses but most of all he enjoyed spending time with his grandchildren as they were his life.

Graveside Services will be 10:30 am, Saturday, July 18, 2020 at Leoni Cemetery with Bro. Jerry Gilley officiating. A private family visitation will be held.