Hercules Talks To The Lions About United Way 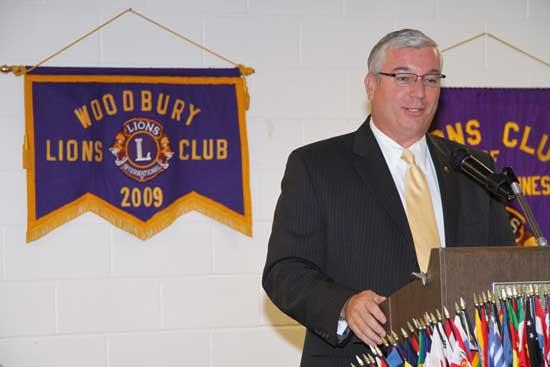 He urged the Lions to contribute to the United Way through their workplace campaign, at all three local banks in Cannon County, or by going online to uwrutherford.org.

"When the economy goes bad, the need for services goes up," Hercules said.

The Cannon County United Way Campaign will kick into high gear later this week. The goal this year is $44,000.

"What we raise here (Cannon County), stays here," Hercules said. "About $25,000 more comes back to Cannon County each year than goes out."

Hercules added, "With everybody giving a little bit, it makes a major impact on what we do."