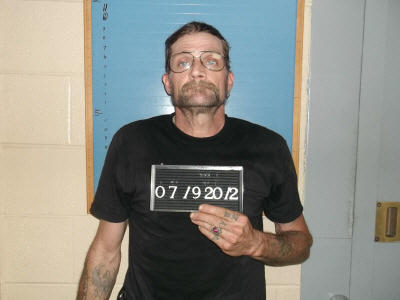 A Morrison man has been charged with five counts of Cruelty to Animals after several dead animals were found on his property and others near starvation.

Three dead and decaying donkeys were found on Kronnick’s property. Two donkeys described by investigators as being in “poor health” were still occupying a dirt lot/pasture at the residence.

According to Steelman’s report, “No forages were present, or evidence of any forages being fed to the donkeys. The owner admitted he was unable to provide care for the animals.

“The pasture/dirt lot was absent of manure piles, an indication that the animals did not have sufficient feed/forages. The conclusion of the investigation revealed the three donkeys died from starvation. The small colt was orphaned due to the death of the jennet. The owner surrendered the animals.”

The donkeys were not being fed grain, the report states.

Kronnick’s bond was set at $5,000. He is scheduled to appear in Cannon County General Sessions Court on Sept. 11.