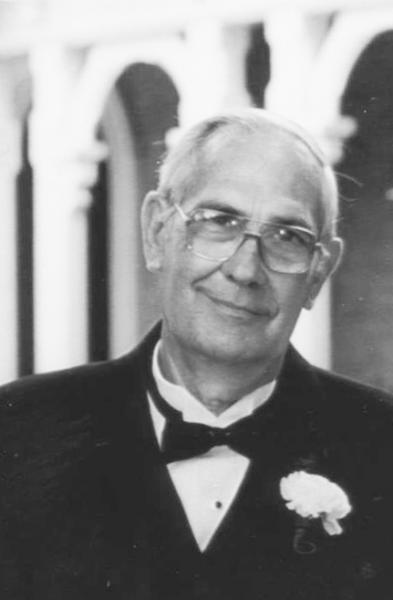 Born October 28, 1938 in Chicago, Illinois. Died September 12th, 2022 at home with his family. He was preceded in death by his parents Willard Stluka and Blanche Campbell Stluka, wife Jean Ellen Stluka, brother William Stluka, and sister-in-law Emma Stluka.
He is survived by his children Tom (Katie) Stluka, Illinois, Mike (Nancy) Stluka, Illinois, Cliff (Becky) Stluka, Indiana, Lizabeth Stluka, Tennessee, and Leslie (Daniel) Smithson, Tennessee and Daniel (Sheena) Stluka, Wisconsin; thirteen grandchildren and seven great-grandchildren.
He graduated from Bloom High School, and then served his country in the United States Air Force. He worked the rest of his life as a mechanic and retired from LB Smith.
Don and his wife moved to Woodbury in 1975 and instantly fell in love with the town and people. They had a farm which he loved and devoted his life to.
He was a friend to all and had many.