Christy Charged With Riding Off With Mustang 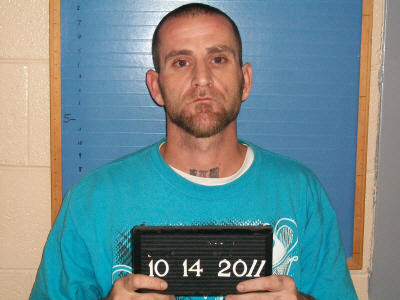 Christy allegedly obtained or exercised control over the property of Emery Wells, the said property being a 2005 Mustang GT, being of the value of $16,000, without Wells' consent.

Christy reportedly took the vehicle to Murfreesboro, where he was spotted driving it by a witness.

The arrest warrant was served on Christy on Oct. 14.