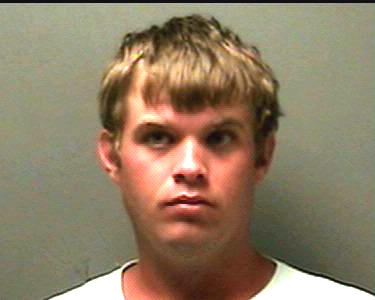 Casey Brandon Basham, 23, of 225 River View Dr., Woodbury, was arrested after he was interviewed by Murfreesboro Police.

A Verizon cell phone allegedly belonging to Basham was found at the Dairy Queen on Rutherford Blvd. on June 29 The phone appeared to have photos of children of a sexual nature and sexual acts.

Basham was interviewed on June 30. He reportedly admitted to downloading the photos from the Internet. Basham also stated he was aware that the photos were of children and that they were used for sexual gratification.

The MPD was summoned to the Dairy Queen after a person found a cell phone there. When she turned on the phone to locate the owner she found pictures of nude children.

The 24 pictures were of different children in different poses and sexual positions.

He is scheduled to appear in Rutherford County General Sessions Courton Aug. 8.