Bobby Charles Martin Sr, 79, passed away suddenly Sunday, October 27, 2019 at his home in Liberty. He was a native of Dekalb County, TN.

He was preceded in death by his parents, James H. Martin and Pauline Davis Martin, a stepdaughter Gidget Ashford Patterson, and a brother Thomas Larry Martin.

Bobby was a former pastor of Clear Fork United Methodist Church, a former school bus driver for Dekalb County for 49 years, and a supervisor at Dowelltown Water Plant.

Bobby served in the Army and the Army National Guard. He was a Mason with Dekalb Lodge and enjoyed genealogy and Indian Artifacts. 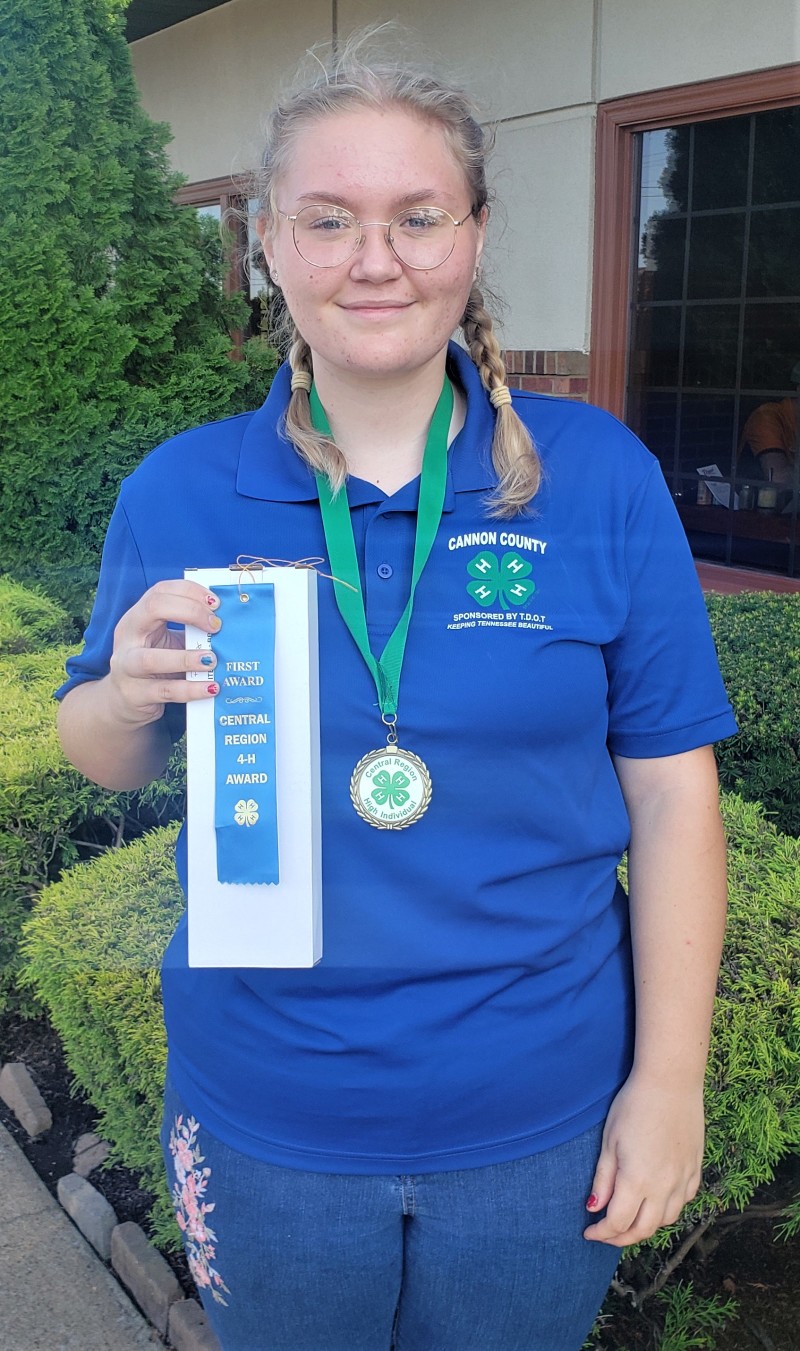