Tuesday's meeting of the Cannon County Budget Committee got a late start as only three committee members Kevin George, James Adkins and Chairman Mark Barker were present at the beginning. Todd Hollandsworth joined in a little later to get the meeting officially started with a quorum.

The Committee went over the Election Budget requests. The committee asked Stan Dobson Administrator Of Elections as to why there was a line item of overtime when both he and the assistant are on salary.

Dobson answered that the assistant's salary is based on 30 hours worked and the overtime would cover any time she works past the 30 hours. Overall the committee didn't agree with the answer, but took no action on it.

The drug fund showed updated revenue figures of $16,725 for FY2011-2012 which ends on Friday and an estimated $16,600 for next fiscal year. Solid Waste had some more revenue added in since the last meeting for this fiscal year in which the fund was showing in the red. The extra revenue added in pulled the fund out of the red to give the estimated beginning fund balance July 1st of $10,030.

The Industrial Economic Development Fund showed total revenues bringing in $73,553.00 for 2011-2012 from the leases and rentals of industrial and factory buildings. Next fiscal year the revenue is expected to be $92,400. Industrial Development may cost the county $21,486.00 and combining those costs along with the principal and interest on loan notes will bring the total estimated expenditures to $80,659.

The General Purpose School Fund Budget was reviewed. The Budget showed estimated expenditures to the tune of $14,770,456 dollars for the 2012-2013 year. Revenues are estimated to bring in $14,409,262.00 based on the 90 and a half cents that was budgeted to the schools last year. If the estimates are correct the Schools will have to dip into their fund balance $361,000. 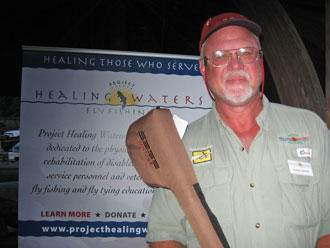