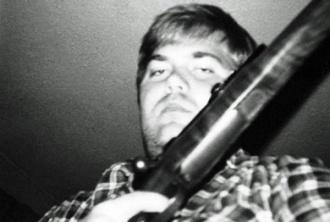 John Hinckley Jr. was arrested in Nashville by Smyrna resident Darrell Long for carrying weapons in the Nashville Airport six months before Hinckley shot President Ronald Reagan in 1981.
Hinckley Stalked Carter In Tennessee
Posted on:
By:
DAN WHITTLE, Courier Columnist
When former President Jimmy Carter came to Nashville back in October 1980, a stalker followed him with the probable intent of shooting the president, according to recently released government documents.
...