AEDC Police Say Be Prepared For Bonnaroo Traffic
Posted on:
ARNOLD AIR FORCE BASE – AEDC police have a message for base workers and other people who use Interstate 24 on a day-to-day basis: find another way June 8-12.
...
East Side Announces Honor Students
Posted on:
East Side School would like to announce the following honor students (Principal’s List – All A’s), Honor Roll (A’s and B’s) and students with perfect attendance for the fourth grading period ending May 27:
...
Jewelry Party To Benefit CAC Duck Derby
Posted on:
Jewelry designed by an artist for celebrities Eva Longoria, Madonna and Beyonce will be displayed during a preview party and fund-raiser for the Child Advocacy Center from 6 to 8 p.m. Thursday, June 2 at Penny’s Closet.
... 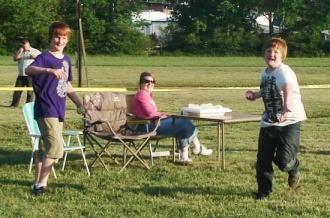 LETTER: Thank You From SAVE
Posted on:
We would like to thank everyone who had a part in our recent fundraiser, SAVE Fest.  We had a wonderful outpouring of support for the event.
... 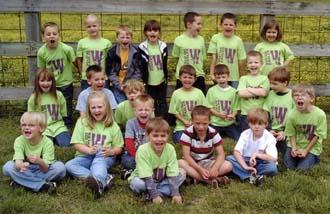 West Side Kindergarten Classes Tour The Town
Posted on:
Mrs. Rita and Mr. Duncan's Kindergarten classes at West Side School recently went on an adventure around Woodbury.
...
Woodland Announces Honor Students For Fourth Nine-Week Period
Posted on:
The faculty and staff of Woodland School would like to announce the Honors Students for Woodland Elementary School for the fourth nine week grading period of the 2010-2011 School Year.
...