Black Launches 'Diane In The District'
Posted on:
WASHINGTON — Today, U.S. Representative Diane Black (R-TN) launched an interactive map on her website that chronicles all of her public events in the 6th Congressional District since taking office in January.
...
Cannon County Receives Technology Grant For Library
Posted on:
Cannon County is one of more than 70 communities across Tennessee that will receive grants to upgrade technology at rural libraries.
...
Cavers Reported Missing Found Safe
Posted on:
Two cavers who were reported as missing were found to be in safe condition Saturday afternoon.
... 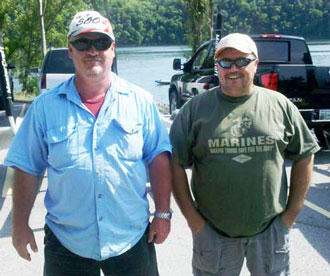 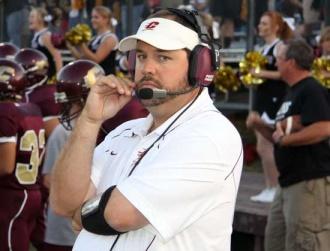 Lions Start Spring Football Drills
Posted on:
By:
TONY STINNETT. Courier Co-Editor
Spring football practice at Cannon County, which begins Monday afternoon and runs through May 21, will be filled with competition battles and jockeying for position on the depth chart but more than anything, expect the workouts to be fierce and intense in nature.
...