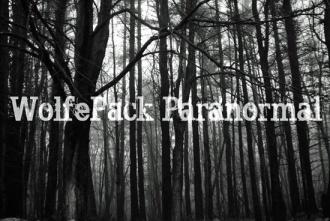 Ghost Hunters Investigates Area Theatre
Posted on:
By:
WILL COOK, Courier Contributor
Recently, WolfePack Paranormal, a local paranormal investigation team, went ghost-hunting in Murfreesboro's Little Theatre. Rumors of paranormal activity have surrounded the theatre for quite some time, so the WolfePack set out to see what kind of evidence they could collect.
...
LETTER: How Do I Feel About Osama bin Laden's Death?
Posted on:
By:
LETTER TO THE EDITOR
I’m torn with the news of the killing of Osama bin Laden. First I am extremely glad that the world is rid of another ruthless despotic dictator. However, there are several things that leave me perplexed.
... 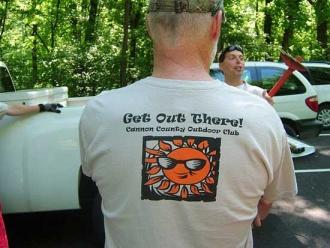 PHOTO GALLERY: CCHS Outdoor Club Helps Build Trails
Posted on:
Students volunteer services at Edgar Evins State Park
...
Verizon To Collect Old Cell Phones During SAVE Fest
Posted on:
If you are attending SAVE Fest this Friday and Saturday, Verizon encourages you to bring any of your old cell phones, batteries, and chargers to the event.
...
Woman Alleges Assault At City Park
Posted on:
A Woodbury woman has filed a complaint against a Readyville woman alleging an assault at Brown-Spurlock Park.
...
Woodbury Budget Passes On First Reading
Posted on:
By:
KEVIN HALPERN, Courier Co-Editor
For residents of the Town of Woodbury, the proposed budget for the next fiscal year offers nothing but good news.
...