85 Defendants Due In Cannon Courts This Week
Posted on:
A busy week is ahead for General Sessions and Circuit courts in Cannon County.
...
Gas Prices Over A Dollar Higher Than Last Year
Posted on:
Average retail gasoline prices in Tennessee have risen 8.6 cents per gallon in the past week, averaging $3.75/g Sunday.
... 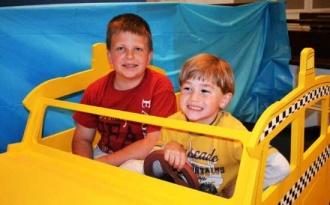 PHOTO GALLERY: Big Apple Adventure
Posted on:
By:
DONNA NICHOLS photos
The Salem Baptist Association Vacation Bible School Clinic was held at Woodbury First Baptist Church on Saturday, April 30, 2011. The theme for the Clinic was “Big Apple Adventure.”
...
President Obama Announces Osama Bin Laden Killed
Posted on:
By:
White House Media Affairs Office
THE PRESIDENT: Good evening. Tonight, I can report to the American people and to the world that the United States has conducted an operation that killed Osama bin Laden, the leader of al Qaeda, and a terrorist who’s responsible for the murder of thousands of innocent men, women, and children.
...
Red Cross To Hold Blood Drive May 19
Posted on:
Every two seconds someone in American needs blood.
... 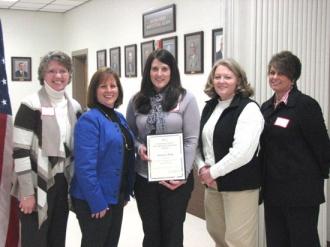 Wade Selected As Outstanding Ag Teacher
Posted on:
The Tennessee Agriculture in the Classroom Foundation each year sponsors an Outstanding Teacher Award program to recognize outstanding teachers from across the state.
... 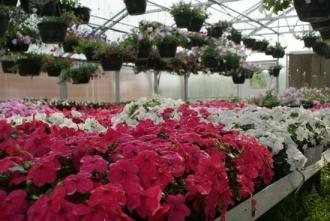 Woodbury FFA Mother's Day Sale
Posted on:
The Woodbury FFA still has plants for sale in the greenhouse at Cannon County High School.
...

Easing Unemployment Takes 'New Investment'
Posted on:
By:
Democratic Party Caucus
Democrats think jobs should be the number one priority in the state of Tennessee.
... 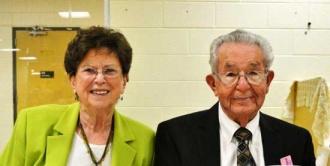