Distracted Driving A Deadly Epidemic On America's Roads
Posted on:
YONKERS, NY — The U.S. Department of Transportation and Consumer Reports today announced a new partnership to educate parents, teachers, and teens about the dangers of distracted driving.
...
Can You Predict Your Mate Will Cheat By Their Voice?
Posted on:
Newswise — When choosing a partner, women believe the lower the man’s voice, the more likely he’s going to cheat. Conversely, men think a woman with a higher voice is more likely to be unfaithful, researchers have found.
...
Jr. Lionettes Down Coffee Co. In Opener
Posted on:
The Cannon County Jr. Lionettes softball team defeated the Westwood Rockets of Coffee County on Monday 7-1.
... 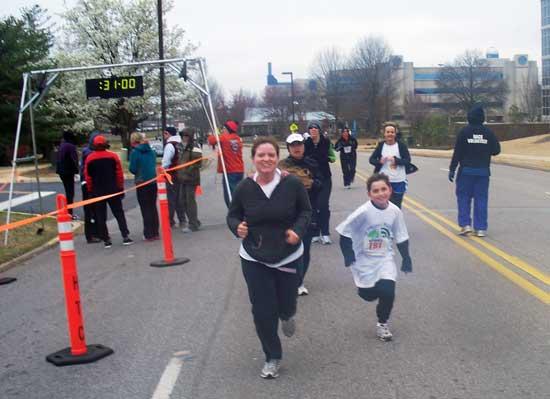 Mom, Son 'Just Keep Running'
Posted on:
Micah Joel Louden, age 8, and his mother Becki Louden, of Woodbury, ran in the 10 K Spring Road Race at the University of Alabama – Huntsville on March 6, 2011.
...
One In Four U.S. Adults Had High Blood Pressure In 2008
Posted on:
Newswise — More than 59 million Americans age 18 and older were diagnosed with high blood pressure in 2008, according to the latest News and Numbers from the Agency for Healthcare Research and Quality.
...
Price Break? Tennessee Gas 10 Cents Cheaper Than National Average
Posted on:
Average retail gasoline prices in Tennessee have risen 11.4 cents per gallon in the past week, averaging $3.37/g Sunday.
...
Public Ignorant About Public Education: Teacher's Union
Posted on:
By:
TEA Executive Director Al Mance
Pervasive public discussions about failing schools have been at the core of education change since 1983. While the 1980’s discussions were precipitated by publication of A Nation at Risk, the current national education discussions are stimulated by the near collapse of America’s economic system.
... 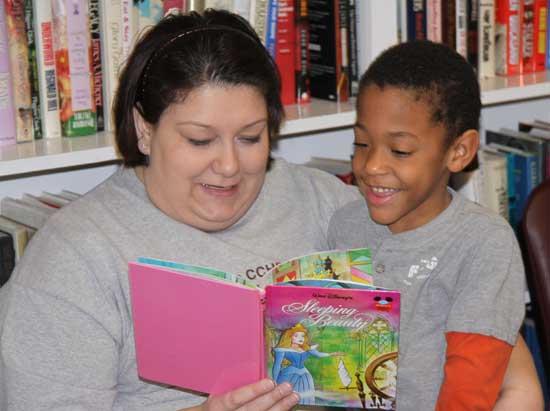 Connie Lorance reads to Albert Alexander.
Reading Rally A Success (By 6)
Posted on:
The United Way of Rutherford and Cannon Counties' Success By 6 initiative hosted a Reading Rally at the Cannon County Senior Center Saturday.
...
Record Year So Far For TennCare Fraud Arrests
Posted on:
NASHVILLE – Both January and February were record months for the agency that pursues fraud in the ranks of TennCare, the public healthcare insurance program for people who are low-income or disabled.
... 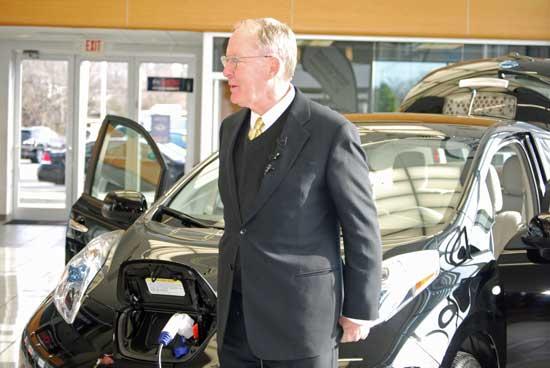 Senator Alexander Plugs In New Nissan LEAF
Posted on:
“Will Give Me the Patriotic Pleasure of Not Sending Money Overseas to People Trying to Blow Us Up”
... 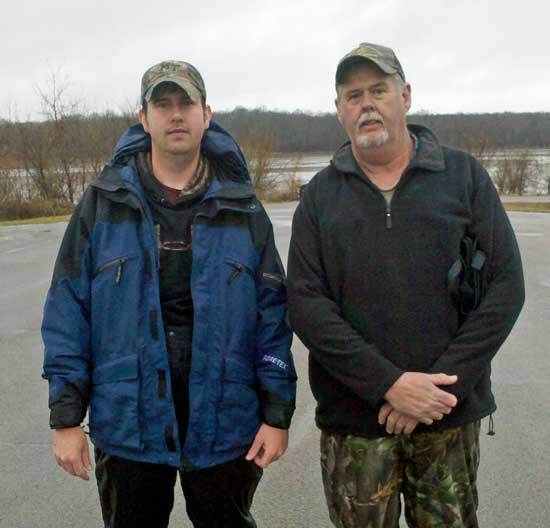 Spirit Lifted Player, Team To The End
Posted on:
INDIANAPOLIS, IN — The late Dylan Rebeor of Columbia, Tennessee and the Columbia (Tennessee) Central High School football team have been selected as the 2011 Section 3 recipients of the “National High School Spirit of Sport Award” by the National Federation of State High School Associations (NFHS).
...
Spring Forward At 2 A.M. March 13
Posted on:
At 2 a.m. on March 13, 2011, groggy Americans will turn their clocks forward one hour, marking the beginning of Daylight Saving Time (DST).
...
TCPR Applauds Passage Of 'Health Care Freedom Act'
Posted on:
Says act will give Tennesseans further recourse against ObamaCare.
...
Tobacco Smoking Impacts Teens' Brains
Posted on:
Newswise — Tobacco smoking is the leading preventable cause of death and disease in the U.S., with more than 400,000 deaths each year attributable to smoking or its consequences. And yet teens still smoke.
...
WFD May Charge Insurance Companies For Answering Fire Calls
Posted on:
The Woodbury Board of Mayor and Aldermen will consider an ordinance Tuesday night which, if adopted, would allow the town's fire department to charge insurance companies a fee for responding to fire calls.
...