Matthias Jay Bauman
Posted on:
Matthias Jay Bauman, 17 and resident of Auburntown, died Monday, February 28, 2011 at his home. He was born January 2, 1994 in Monroe, Wisconsin. He was preceded in death by his father, John Wayne Bauman and grandparents, Elden and Bernice Bauman.
...

SHENANDOAH At Arts Center Through April 2
Posted on:
...

Arrests Made For DUI, Domestic Assault
Posted on:
Two men were charged with DUI and one man was arrested on domestic assault charges recently.
... 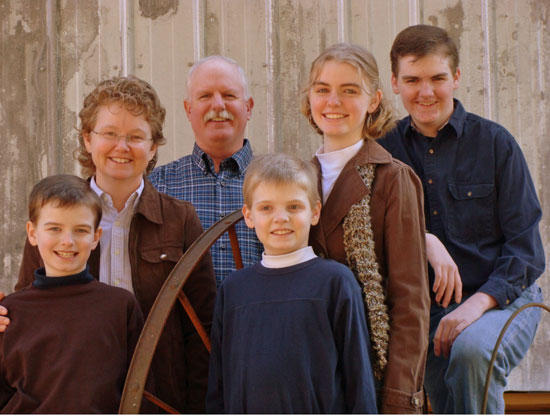 Church Welcomes New Pastor
Posted on:
Cannon Community Church, in Woodbury, would like to welcome Joe Brown as our new Pastor. We look forward to having Joe, Kerry and their children as part of our church family.
... 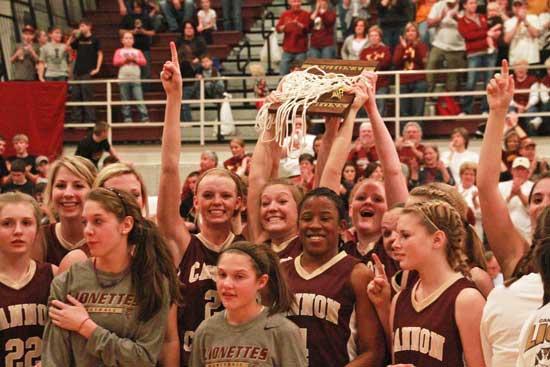 Jubilant members of the No. 8-ranked Cannon County Lionettes celebrate as they hoist the Region 4-AA Championship trophy. The Lionettes came from 10 down in the fourth quarter and beat Livingston Academy in overtime. (CANDICE JONES photo).
Lionettes Capture Region Title
Posted on:
By:
TONY STINNETT, Courier Co-Editor
SPARTA - Cannon County beat Livingston Academy when it mattered most.
... 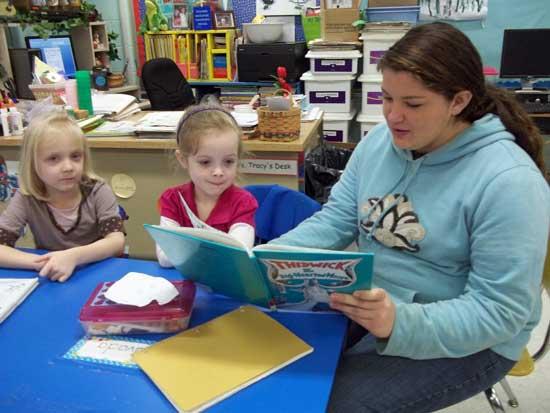 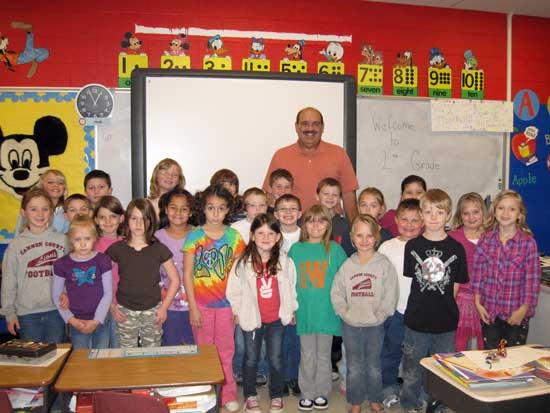