Cannon County Hoops Fans Witnessing History:
Lions Rout DeKalb To Join Lionettes In Sweet 16
Posted on:
By:
TONY STINNETT, Courier Co-Editor
SPARTA - Cannon County's basketball teams are on a historical run. The Lionettes and Lions are in the Sweet 16 at the same time for the first time in school history and will play for the Region 4-AA Championships Wednesday and Thursday, respectively.
...
Judge Melton Accepts Several Guilty Pleas For DUI, Drugs
Posted on:
Multiple defendants who were facing either DUI and drug charges, or both, entered guilty pleas in the Cannon County General Sessions Court of Judge Susan Melton on Tuesday, March 1.
... 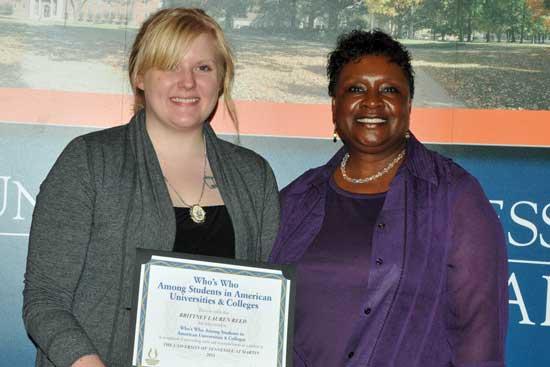 Local Student Receives Who's Who Honor At UT Martin
Posted on:
Brittney Reed, of Woodbury, recently received the Who’s Who Among Students in American Universities and Colleges Award at the annual University of Tennessee at Martin Who’s Who Award Ceremony.
... 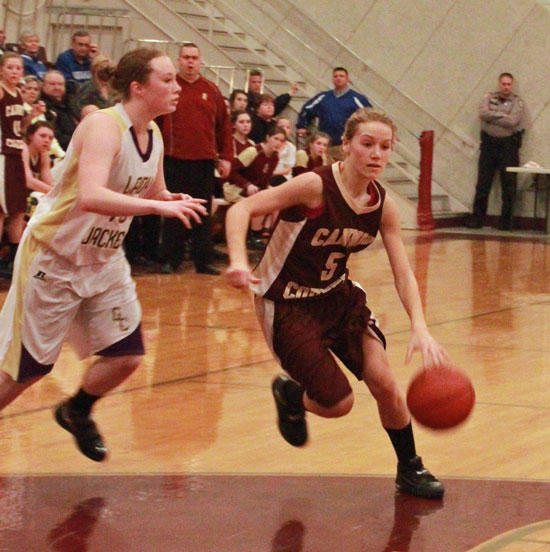 District 8-AA Freshman of the Year Abbey Sissom scored 11 points and was one of four Lionettes in double figures as Cannon County reached the Region 4-AA finals with a 72-49 win against Grundy County Monday. (CANDICE JONES photo).
March Madness: Lionettes In Sweet 16
Posted on:
By:
TONY STINNETT, Courier Co-Editor
SPARTA - No. 8-ranked Cannon County punched its ticket into the TSSAA Class AA Sweet 16 with a resounding 72-49 win against District 7-AA champion Grundy County in the semifinals of the Region 4-AA Tournament at White County High School Monday night.
... 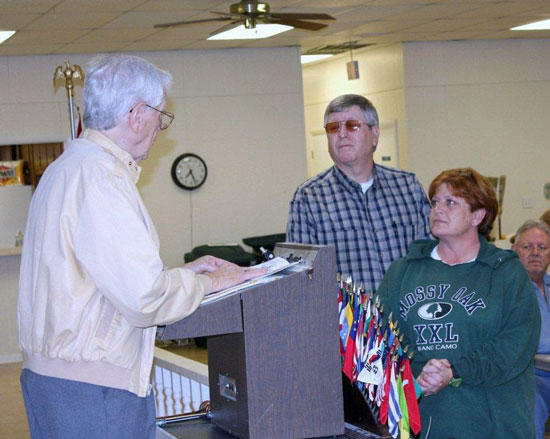