Hubert Brown
Posted on:
Hubert Brown was born on February 8, 1934 to John and Frances Elizabeth McClanahan Brown who both precede him in death.
... 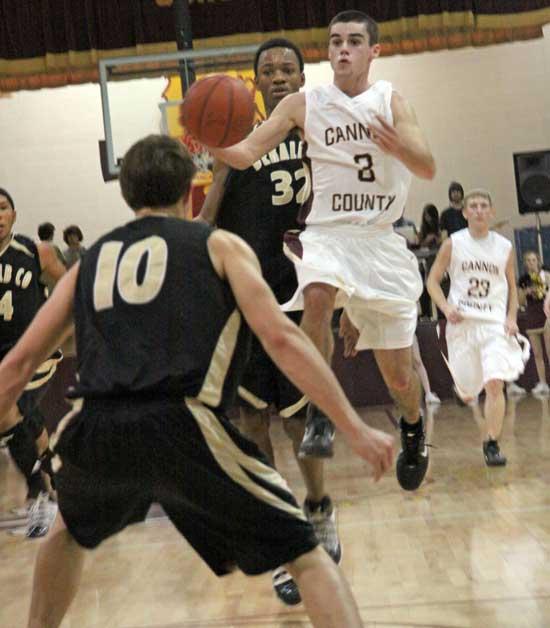 Cannon County senior point guard Justin Davenport, 3, was named the District 8-AA Player of the Year in a unanimous vote of league coaches this week.
Davenport, Rigsby Cop Top District Honors
Posted on:
By:
TONY STINNETT, Courier Co-Editor
Justin Davenport is driven by the desire to be the best. His play on the hardwood this season has District 8-AA coaches convinced he is the best - at least in their league.
...
Five Lions Named To All-District Team
Posted on:
By:
TONY STINNETT, Courier Co-Editor
Cannon County's boys basketball team took on an entirely new dimension once it took on a defensive mindset following the Christmas break.
... 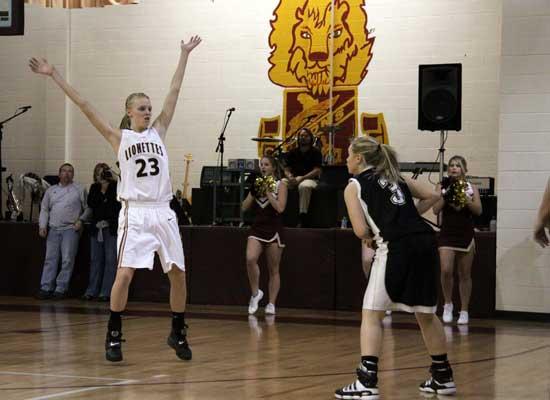 Lionettes senior Taylor King, 23, was voted the District 8-AA Defensive Player of the Year by league coaches this week. King also was also a first-team All-District 8-AA selection.
Six Lionettes Earn All-District Honors
Posted on:
By:
TONY STINNETT, Courier Co-Editor
Talent and depth were key ingredients for Cannon County's Lionettes during the season and those qualities shown through when the All-District 8-AA team was voted on by league coaches Monday.
...
Woman Faces Multiple Theft Charges
Posted on:
A joint investigation by the Woodbury Police Department and Cannon County Sheriff’s Department has led to numerous charges against a Woodbury woman.
...