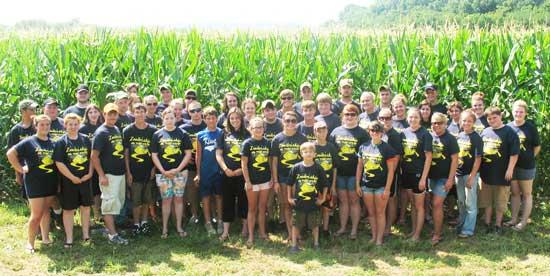 Pictured are all the members who attended LOR. (See Larger View)
2010-2011 FFA Officer Team On The Move
Posted on:
By:
Amelia Higgins, FFA Reporter
On June 15-17, the Woodbury FFA officer team traveled to Kelso, TN for Leadership on the River.
... 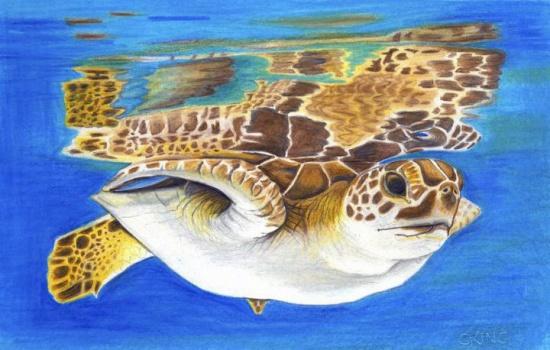 COMMENTARY: Blatant Self-indulgence
Posted on:
By:
KEVIN HALPERN, Courier Co-Editor
Usually I try to write something insightful or information for our Sunday online newspaper.
...

Fired Up: Lions Open Preseason Practice Monday
Posted on:
By:
TONY STINNETT, Courier Co-Editor
Preseason camp for the Cannon County football team begins Monday. Of course, that's old news.
People have been talking about the start of the Lions' 2010 football season since, well, the end of the 2009 campaign - and that is news in Woodbury.
...
Lions Look To Beat The Heat
Posted on:
By:
TONY STINNETT, Courier Co-Editor
Hundreds of football teams across Tennessee, including Cannon County, will hit the field for the start of preseason camp Monday and while coaches are watching their players' progress, they also will be watching the heat.
...