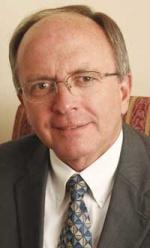 Celebration Saturday Caps Courthouse Project
Posted on:
A grand event nearly six years in the making will take place this Saturday (July 24) in downtown Woodbury.  The “Celebration On The Square” will put the finishing touches on the nearly $800,000 Cannon County Courthouse Revitalization project. 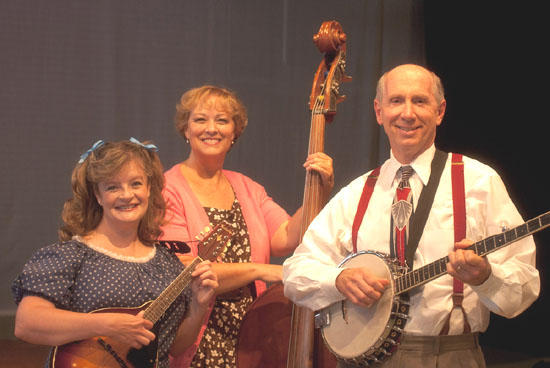 Smoke On The Mountain At Arts Center August 13-28
Posted on:
Get there early for a seat in the amen corner as the Sanders family returns to the Arts Center stage, bringing with them stories of faith and redemption, along with a hymnbook full of memorable music.
...
Three Days, Over 300 Early Voters
Posted on:
Three days into the early voting period for the August 5 County General Election and State Primaries, over 300 registered voters have cast their ballot in Cannon County.
...