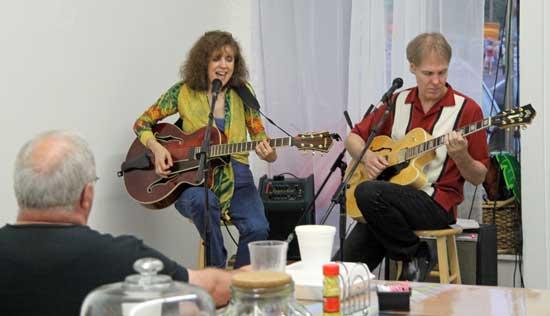 Carnes Bring Hit Parade To Heavenly Café
Posted on:
By:
TONY STINNETT, Courier Co-Editor
Nashville songwriters Rick and Janis Carnes brought their act to Bremm’s Heavenly Café on the Square Friday night.
...
Commissioners Approve County Budget For FY 2010-2011
Posted on:
How much money Cannon County government will take from its taxpaying citizens for the Fiscal Year 2010-2011, and what it will be spent on, was determined Saturday by the Cannon County Commission.
... 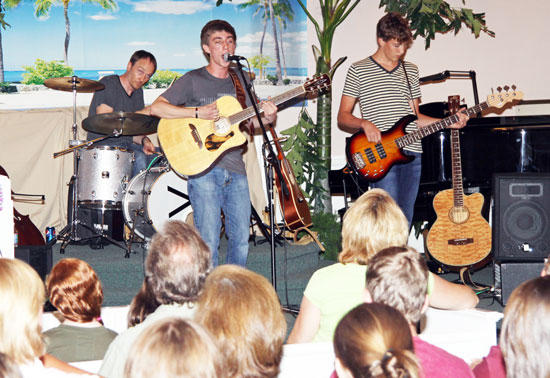