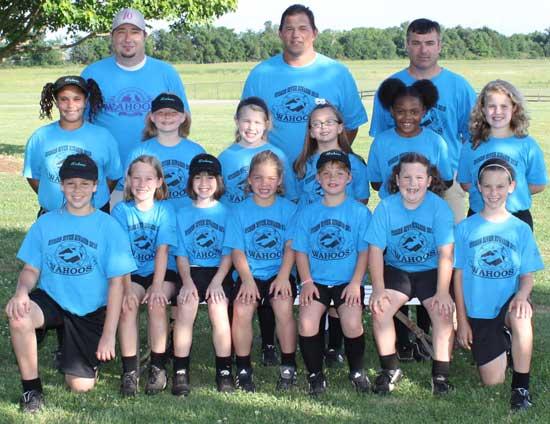 General Election 2010: Register Of Deeds
Posted on:
Two persons who are both well known community figures are on the ballot in the August 5 County General Election for the position of Register of Deeds.
...
Local United Way Needs Your Vote Now!
Posted on:
The United Way of Rutherford and Cannon Counties is in the last stretch for voting for the $25,000 grant from Pepsi that would be allocated to partner agencies for its next annual Day of Action.
...
Mike Gannon Seeks Re-Election As County Executive
...
Multiple Juveniles Charged In Series Of Ballfield Break-Ins
Posted on:
By:
Woodbury Police Department Release
On May 15th and May 27th the concessions stand at the Dixie Youth Ball Field was burglarized and several items were taken.
...
Nine Cases On Circuit Court Docket Today
Posted on:
Chancellor Robert Corlew is set to hear nine cases this afternoon in Cannon County Circuit Court.
...
Rep. Bone Announces Arts Grants
Posted on:
On Monday, State Representative Stratton Bone (D-Lebanon), announced two grants to awarded to the Arts Center of Cannon County and Cannon Association of Craft Artists.
...
Representative Stratton Bone Honored With President’s Award
Posted on:
The Tennessee Veterinary Medical Association has awarded Representative Stratton Bone with the President’s Award in recognition of his commitment to ensuring animal health and well-being in Tennessee.
...
Representatives Overload Budget With Pork: Beavers
Posted on:
By:
Senator Mae Beavers Legislative Update
The 106th General Assembly came to a close on June 11, and there were many important pieces of legislation that were passed.
...
Retail Gas Prices Rise Nearly Four Cents Per Gallon
Posted on:
Average retail gasoline prices in Tennessee have risen 3.7 cents per gallon in the past week, averaging $2.54/g yesterday.
... 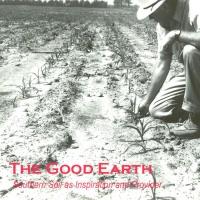 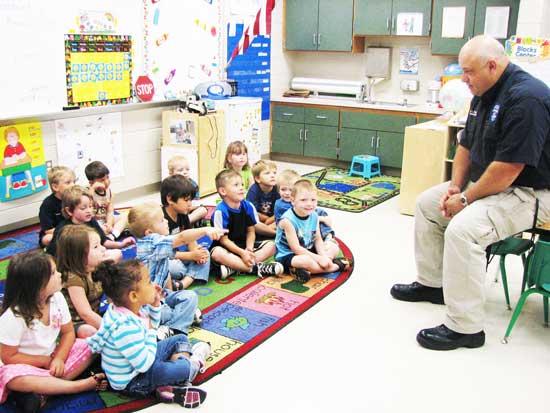