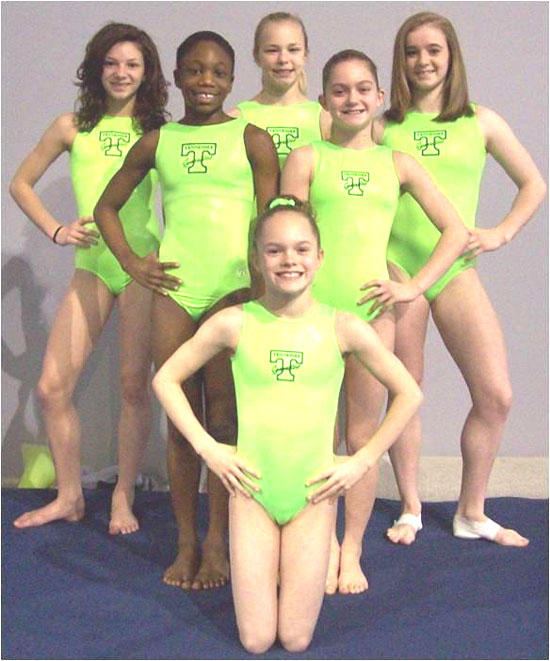 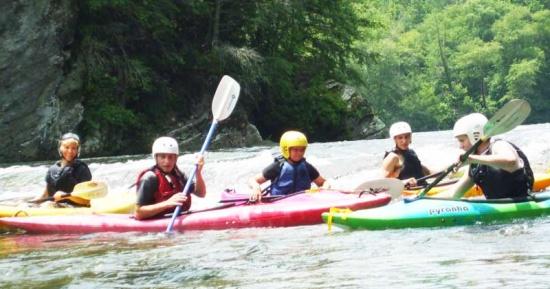 Cannon County Outdoor Club Paddles The Hiwassee
Posted on:
On Wednesday, members of the CCHS Outdoor Club paddled the Hiwassee River near Cleveland, Tenn.
...
OPINION: Obama's Inexperience Is Gushing To The Top
Posted on:
By:
LETTER TO THE EDITOR
Some observations on BP's underwater "oil gusher": This well has been producing thousands of barrels of oil daily into our Gulf waters and onto our coasts now for two (2) months with no end in sight.
... 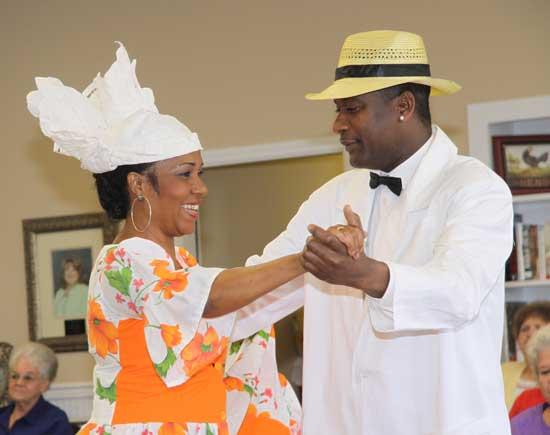 Senior Center Goes International
Posted on:
A folk troupe of musicians and dancers from Curacao performed at the Cannon County Seniors Citizens on Wednesday.
...
The Final Vote: All Online Political Polls Reset
Posted on:
We have cleared all the initial votes from our 2010 County General Election polls to give online readers one last opportunity to vote for their favorite candidates.
...