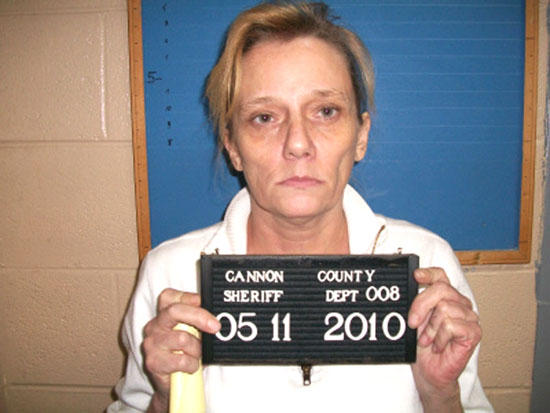 Cynthia Darnail Taylor
Additional Arrests Made In Meth Case
Posted on:
Sheriff’s Investigators arrested and charged two adults and one juvenile in connection with a meth lab found Thursday, May 6 on Jimtown Road.
...
He Hides, But Deputies Seek, Find Hollis
Posted on:
Cannon County Sheriff's Deputies Patrick Fann, Eric Moss, and Tommy Barker went to 903A Old McMinnville Hwy on May 4, 2010 in an attempt to locate Johnny Hollis.
...
Donor Appreciation Blood Drive Is May 20 — Be A Hero, Donate!
By:
Staff
The Woodbury Lions Club hosts an American Red Cross Blood Drive six times a year. May’s blood drive is the last for the year and is designated as the Donor Appreciation Drive.
...