Pre-K And Kindergarten Screening And Registration
Posted on:
... 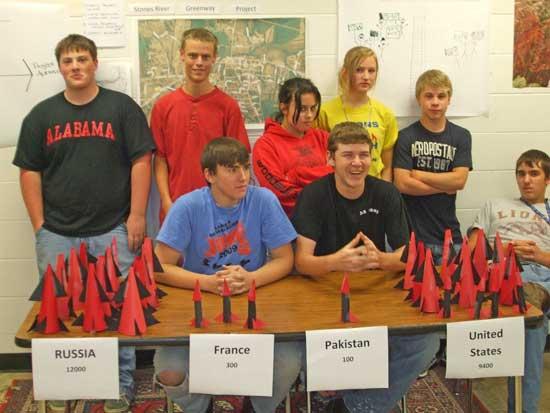 Nuclear Summit At CCHS
Posted on:
In coordination with the Nuclear Summit held in Washington, the Contemporary Issues class at Cannon County High School picked four countries to display a visual representation of the nuclear warheads.
... 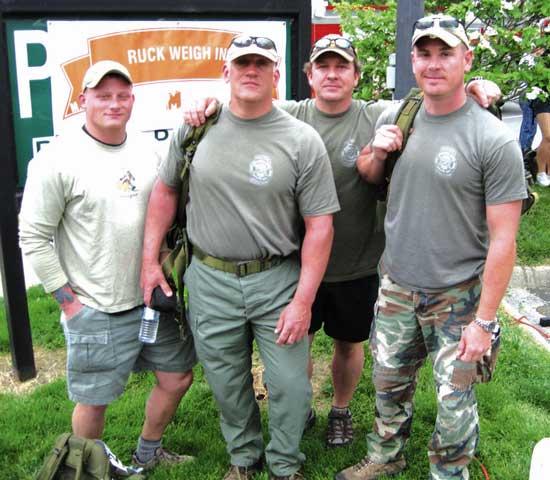 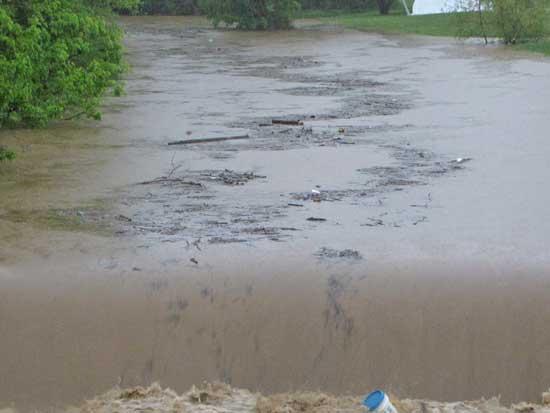 The wier (lowland dam) behind the water filter plant. Looks like a lot of top soil moving down stream.
Water Rises In Cannon County
Posted on:
Cannon Courier staff Bob Stoetzel traveled around Saturday taking pictures of the effects of the downpour as Cannon County was inundated with rain.
...