Jessie Buree Little Jackson
Posted on:
Mrs. Jessie Burr (Alexander) Jackson, 67, of Murfreesboro died March 4, 2010. She was a native of Cannon County, born in Readyville on April 23, 1942.
...
Joseph Foy
Posted on:
Mr. Joseph Foy, 72, of Woodbury, died March 4, 2010 after a prolonged illness and a brief stay in the Hospice at the Murfreesboro VA.
...
Shannon McCrary
Posted on:
SHANNON McCRARY, age 37 of Woodbury, died Friday March 5, 2010. A native of Murfreesboro, TN, she was the daughter of Jean Barlow McCrary and the late Hollis E. McCrary.
...

Weekend Away For Women
Posted on:
... 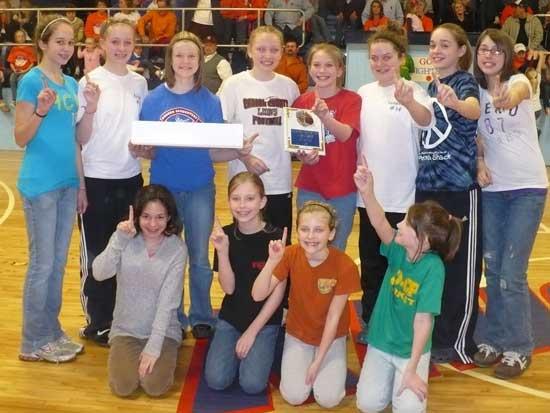 Auburn Lady Knights
Auburn Lady Knights, Woodland Warriors win B-Team Tournament
Posted on:
The finals of the B-Team Tournament were plays Thursday night in the Roger Turney Gym at Auburn Grammar School.
...
Audition Dates Announced For Mark Twain’s Is He Dead
Posted on:
Auditions for The Arts Center’s production of this comedy will be held at The Arts Center on Monday, March 15th at 6:30PM and Tuesday, March 16th at 6:30PM.
... 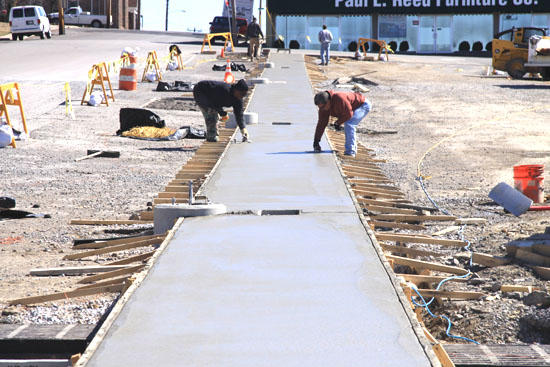 City Sidewalks, Busy Workers As Courthouse Work Progresses
Posted on:
By:
BOB STOETZEL
The progress being made on the courthouse grounds is a little behind schedule due to the unusually cold winter that Tennessee has experienced this year. The weather during the winter months was approximately 20 degrees colder than normal for this area.
...
Light Agenda For School Board Meeting Tuesday At East Side
Posted on:
The Cannon County Board of Education will hold its monthly meeting Tuesday night at East Side School. One item on the agenda is Senior Trip Rules.
... 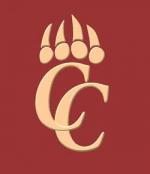 Lionettes Happy To Be Home For Sectional Game Saturday
Posted on:
McMinn Central's girls basketball team probably didn't expect to be coming to Woodbury Saturday night for a Sectionals basketball game.
In fact, the way things were shaping up, the Chargerettes likely anticipated they would be hosting the Cannon County Lionettes in a game that will send the winner to the TSSAA State Tournament in Murfreesboro next week, and the loser home for the season.
...
Moon Lands In County Jail For Multiple Offenses
Posted on:
Chancellor Robert E. Corlew III presided over Cannon County Circuit Court. Some of the results from the various cases which appeared on the docket included:
... 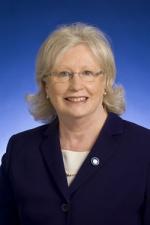 Protecting Tennessee Families From Drunk Drivers
Posted on:
By:
Editorial from Senator Mae Beavers
Throughout my fifteen-year career as a Tennessee State Representative and Senator, I have prided myself on serving the people of Wilson, Cannon, Clay, DeKalb, Macon, Smith, Sumner, and Trousdale counties. I have fought to preserve both the national and state Constitutions, in addition to fighting for limited government and individual rights. Yet, in my years of service, there has been another area that I have always been passionate about: reducing drunk driving in Tennessee.
...
USDA Crop Insurance Deadlines Approach
Posted on:
Tennessee producers who wish to purchase Multi-Peril Crop Insurance (MPCI) for the 2010 crop year are reminded of the following final sales closing dates:
...