Fowler Ivie Todd
Posted on:
FOWLER IVIE TODD, Ph.D., age 92, of Murfreesboro, died March 3, 2010, professor emeritus and former chairman of the Business Administration Department at Middle Tennessee State University. He was a member of the East Main Street Church of Christ where he taught Sunday School and served as an Elder.
...

Candidates For Governor Virtually Unknown
Posted on:
Disapproval Of Obama Hits Majority Mark
MURFREESBORO – A majority of Tennesseans disapprove of President Obama’s job performance for the first time since his inauguration, the latest MTSU Poll finds.
... 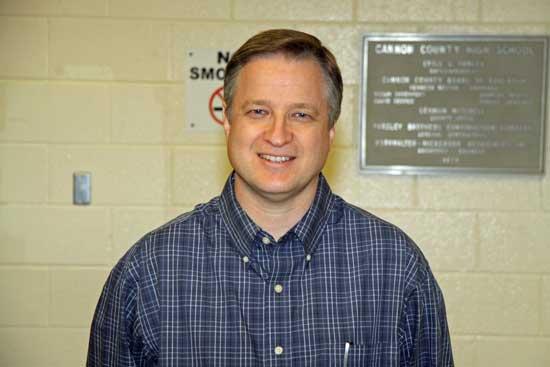 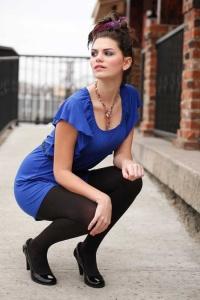 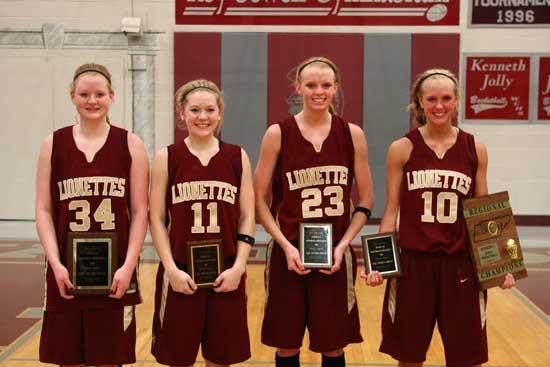 Chelsey Payne (34) was named Tournament MVP. Named All-Tournament were (from left) Emily Sissom, Taylor King and Ashley Campbell.
Lionettes Win Region: Cannon County Inflicts 'Payne' On Upperman
Posted on:
By:
CASEY HINDMAN
SPARTA — Cannon County's girls are one win away from playing in the TSSAA State Tournament in Murfreesboro next week. They will host McMinn Central Saturday night in the Sectionals at 7 p.m. Tickets are $7. Gates open at 5:30 p.m.
...
Tennessee Named Finalist In Race To The Top Competition
Posted on:
NASHVILLE — Tennessee Governor Phil Bredesen announced today that Tennessee is one of 16 finalists in the first round of the federal government's Race to the Top competition, which will award $4.35 billion in competitive grants designed to encourage and reward states that are pursuing education innovation.
...
Woman Receives Four Years In Prison For Selling Drugs
Posted on:
Durham Murder Trail Set For June
Judge Don Ash presided over Cannon County Circuit Court on Thursday. Some of the results from the various cases which appeared on the docket included:
...