Lady Raiders Welcome UT To Murphy Center For First Time In 30 Years
Posted on:
MURFREESBORO - For the first time in nearly 30 years to the day, the Middle Tennessee women's basketball team will play host to No. 6 Tennessee at 7 p.m. Wednesday night inside the Murphy Center.
...

12 Plead Guilty To Probation Violation Charges
Posted on:
Judge Susan Melton presided over Cannon County General Sessions Court on Tuesday. Some of the results from the various cases which appeared on the docket included:
...
Home Sweep Home For Cannon County
Posted on:
After openings the season with two straight road outings, the Cannon County High basketball teams played at home for the first time Monday night.
... 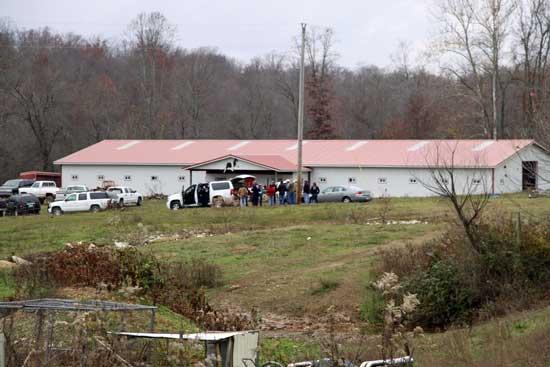 Authorities searched this barn on a farm on Highway 53 South today and seized horses and evidence to build their case.
Horses Seized; Two Men Arrested On Animal Cruelty Charges
Posted on:
Two Cannon County men, a father and son, were arrested today at their farm on Jim Cummings Highway (Highway 53 South) by the Cannon County Sheriff's Department on charges of cruelty to animals.
... 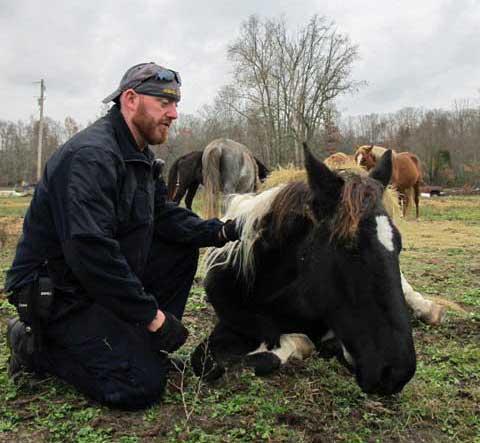 ...
Man Charged Following Accident Involving School Bus
Posted on:
The driver of a pickup truck was charged with reckless driving and driving with no insurance following an accident involving a Cannon County School bus this morning on Burt Burgen Road.
... 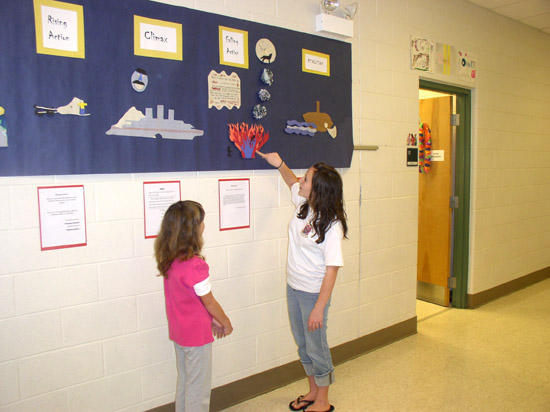 Short Mountain Classes Study Plot Development
Posted on:
Short Mountain School's 3rd and 7th grades studied together about the stages of plot development.
...
Tips Offered For Making The Most Of Christmas
Posted on:
The Christmas season is upon us, but too many of us let gift giving and entertaining dampen our spirit of joy with financial stress.
...